After Paul Celan, Tango and Fugue; This, however, brings us GaV Le-GaV (Back to Back) with the artist`s promise. 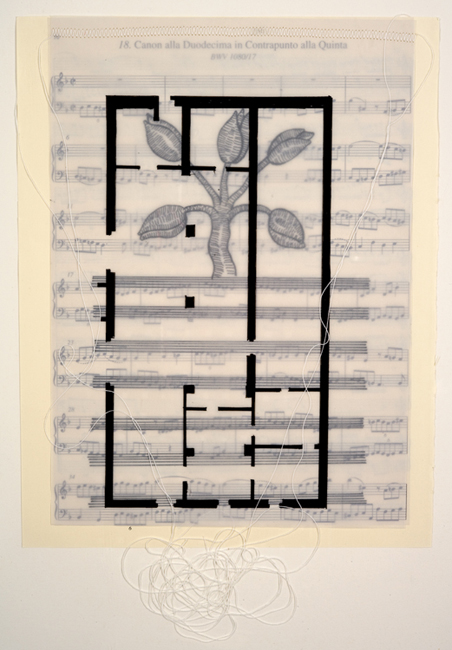 Art performance given by Joseph Semah with the help of Sigal Weissbein-Rozman, Auke van der Berg and Jom Semah.

The art performance is based on a poem written by Paul Celan entitled "Death Fugue", the action coincided with the opening of Joseph Semah`s exhibition at Goethe-Institut, Rotterdam, in the presence of the ambassador of Israel and the ambassador of Germany to the Netherlands.